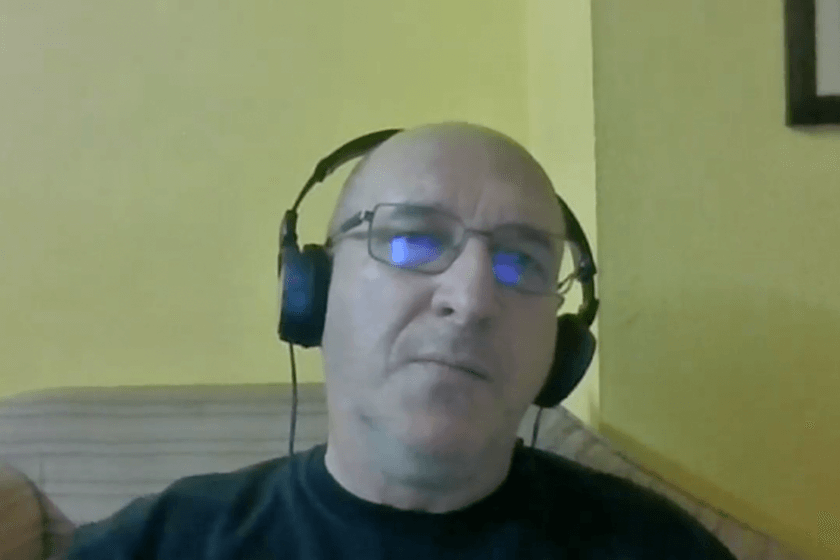 In conversation with Michel Bauwens – Founder of the P2P Foundation, researcher, writer, speaker

„What we have to do, the first wave of people, is create seed forms that are coherent enough that, when the crisis gets worse, there can actually be a receptacle for people.”

„We need a new multilateralism, new forms of translocality, transnationality and I don’t see the political force that is pushing this agenda.“

„There are two kinds of people in the world: the once-born and the twice-born.“

00:00 Welcome and introduction
02:07 The meaning of peer to peer (P2P) in the context of the evolution of human interaction and group size over time
03:19 From closed to open systems – technology as enabler for open, contributive systems and new forms of human cooperation
07:09 How the virtual and the real world are related
08:38 The desire to produce value together – The example of the „nomadic printing press“ and how it changed the fabric of society
11:02 From 3D printing to cosmo-local production – The level at which globalisation is a material problem and mutualisation can diminish it
12:58 How human needs can be satisfied while diminishing the use of matter and energy
14:05 Why pure individual property cannot resolve our issues
14:54 Economies of scale versus economies of scope
16:08 The advantages of P2P – Combining the institutions of the commons and the market
17:15 Why competing systems historically collapse and the „breathing rhythm“ of human societies
18:20 The Tokugawa period in Japan as an example of equilibrium between needs and resource base
19:07 The guilds as a commons and social security system in a market that was embedded in society
20:37 What the idea of a common-centric society refers to
21:51 Michel’s personal path from feeling part of the problem rather than the solution to a sabbatical that changed his course
23:50 Michel’s study of phase transitions and seed forms as drivers of change
25:00 Purgatory and its business aspects
26:12 How to create market and state forms that work for the commons
27:51 How the P2P Foundation evolved and its autonomous organisations
29:12 The P2P Foundation as a seed form
32:49 Examples of seed forms – Economic ecosystems instead of supply chains
38:59 Platform cooperatives: How to implement P2P and the commons in an ecosystem instead of extracting the value
41:41 Can we do without a competitive system?
42:50 A world of three classes as described by Thomas Piketty and Emmanuel Todd and why it fails
43:55 A transition plan for Ghent and how it could help overcome the three-class paradigm
46:06 About the common denominators and ingredients of the seed forms
48:06 What encourages Michel and what he needs courage for
52:14 The concept of being born once or twice
53:13 Michel’s family as a commons and mutualisation as a basis for survival
55:21 Where various actors currently stand in the transition phase
57:30 Extraction of value and redistribution versus a tokenised accounting system for positive externalities and generative activities
1:04:39 Looking at economic incentive systems and the Common Good Economy
1:05:49 The prerequisites of a circular economy and moving far beyond financial accounting
1:12:10 The fallacy of the horizontal market and how anti-oligarchic protocols could help
1:13:37 Going from redistribution to predistribution
1:13:52 From blockchain to holochain
1:15:22 The wealth of material in the P2P Wiki and the numerous publications by the P2P Foundation
1:19:15 Michel’s best hopes for the future – based on a realistic assessment of phase transition – and the role politics, policy and self-organisation play
1:22:43 How strong belief systems can strengthen one’s purpose

Audio version of the podcast: 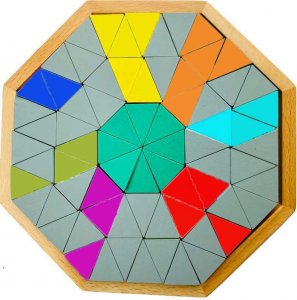 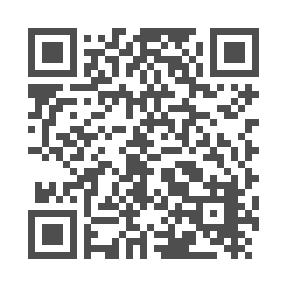